I was responsible for the lower body high res, as well as low res/UVs/bakes for most of the character.

This was a collaborative asset that involved the entire hard surface team at the Coalition. The original movie asset was given to us from Skydance. None of the original geometry was useful as all the details were too small to bake cleanly, so we rebuilt the entire Terminator in Fusion 360.
-
I was responsible for the high res meshes for the lower body, as well as low res/UVs/bakes for most of the character. Ben Day made the torso and arms. Eugene Slautin made the head, neck, hips, as well as the final textures. Rendered in Unreal Engine.

It was an honor to work on such a legendary character! 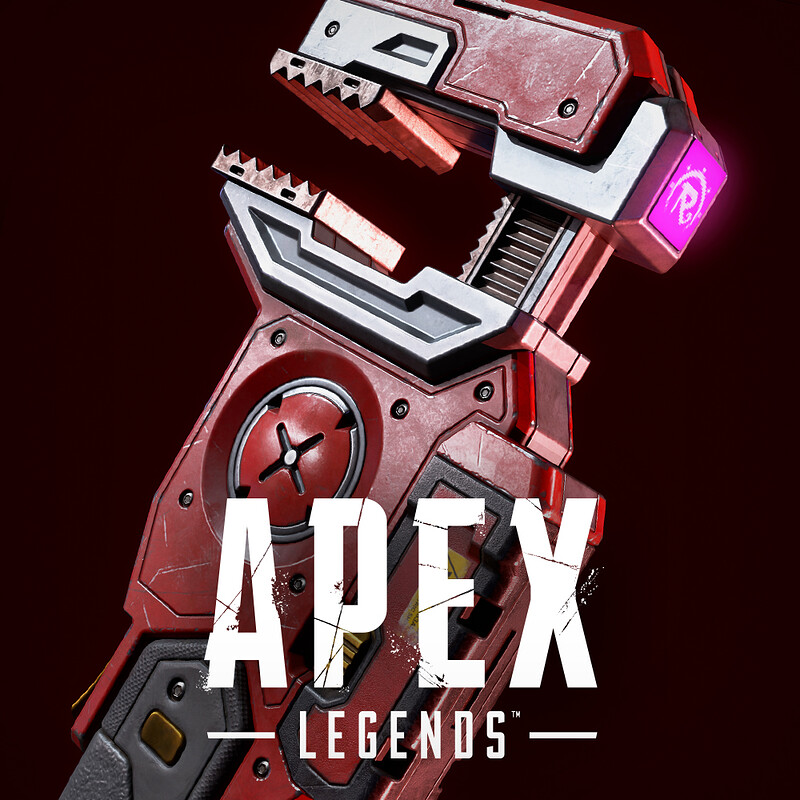 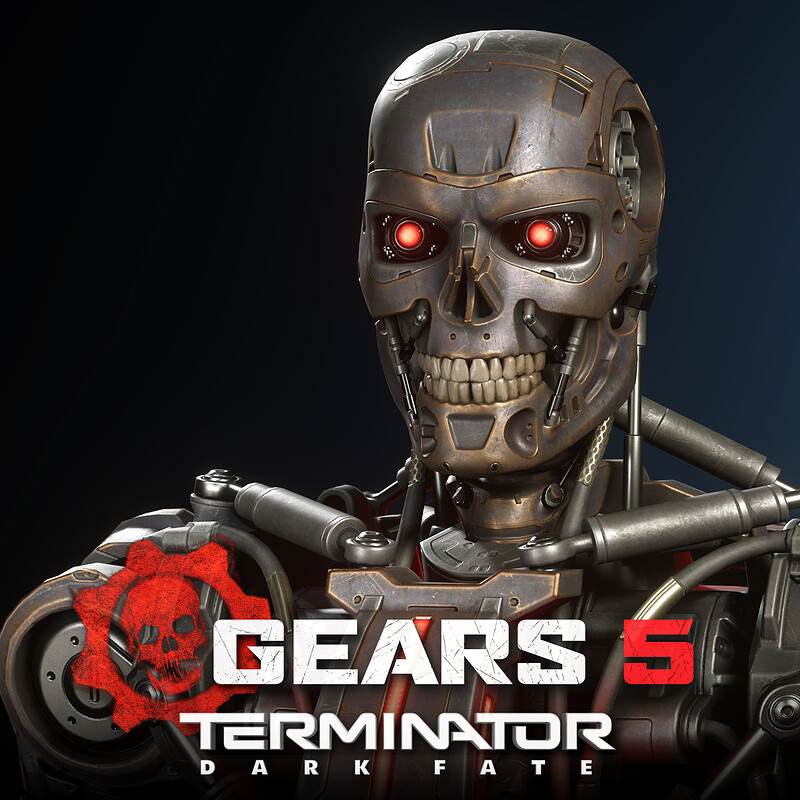 Back to album
Professional Work 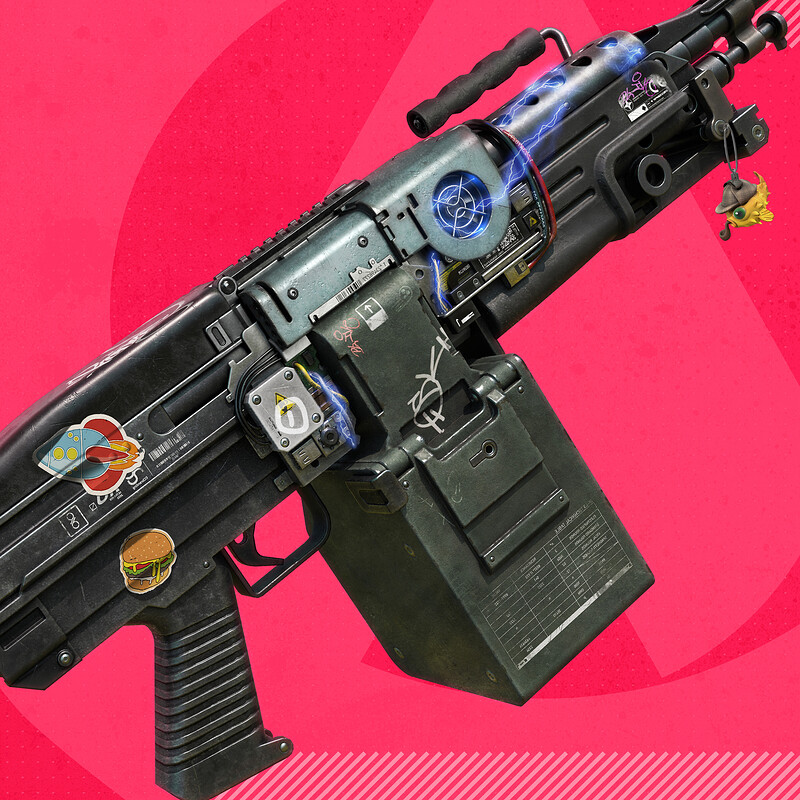